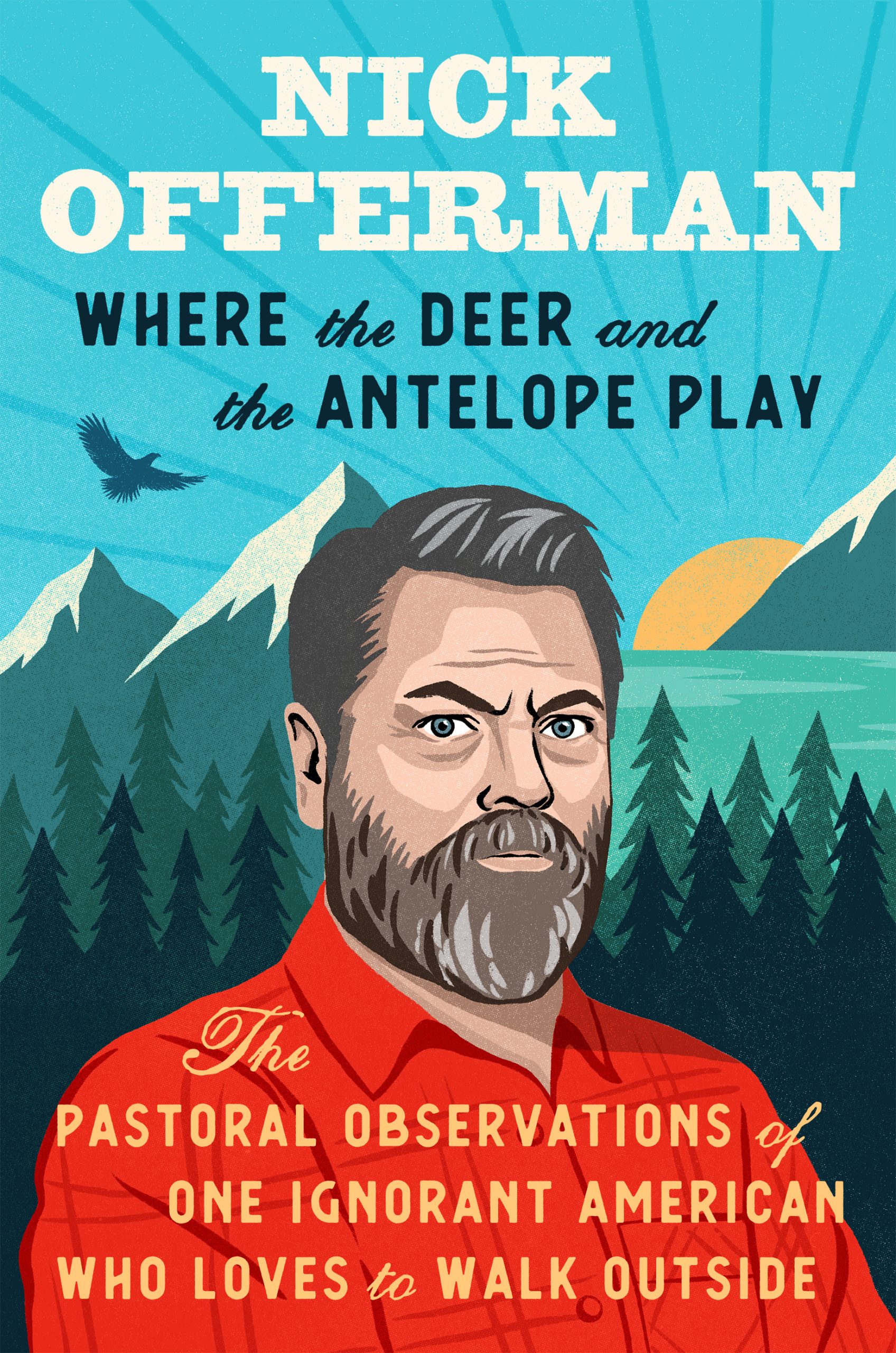 Join us for actor/humorist/woodworker Nick Offerman in conversation with musician/hiking buddy Jeff Tweedy. To register:
https://bit.ly/April27_NickOfferman
Best known for his breakout role as Ron Swanson in the hit TV series Parks and Recreation, actor and New York Times bestselling author Nick Offerman, originally of Minooka, Ill., will be discussing his newest book, Where the Deer and the Antelope Play: The Pastoral Observations of One Ignorant American Who Loves to Walk Outside.
Jeff Tweedy is a musician, songwriter, author, and record producer best known as the singer and guitarist of the band Wilco. Originally from Belleville, Ill., Tweedy has released 20 studio albums across his career and is the author of two books, including How to Write One Song: Loving the Things We Create and How They Love Us Back.
This event is made possible by Illinois Libraries Present, a statewide collaboration of public libraries offering high-quality events. Illinois Libraries Present is funded in part by a grant awarded by the Illinois State Library, a Department of the Office of Secretary of State, using funds provided by the U.S. Institute of Museum and Library Services, under the provisions of the Library Services and Technology Act.
Illinois Libraries Present is committed to inclusion and accessibility. To request accommodations, please email illinoislibrariespresent@gmail.com.